In late 2019 Piersons was approached by Ara to tackle an interesting project. The project entailed the upgrade of the 1980’s HVAC equipment which was servicing the DL Block Lecture Theatre. The HVAC plant serving this area was built into the building at the time of construction and consisted of large return plenum which formed part of the Lecture Theatres structure, a network of large supply air and fresh air ductwork which was also ‘built-in’. The condensing units were also mounted upon the roof of the neighbouring building (C Block), which was set to be demolished.

Ara also had a tight budget to work to which ruled out replacing all plant.

As the full replacement and redesign of the complete system was not an option. Piersons came up with an innovative solution based around retaining 90% of the existing ductwork. Working backwards to reverse-engineer the required capacity and balancing that with the existing ductwork and its limitations, the solution was to create a custom-made air-handler whilst retaining the large circulation fan (albeit with a rebuilt motor and a general overhaul). The new custom-made air-handler was built by Daikin in their Malaysian factory and shipped to New Zealand. This is the only one Daikin has manufactured in this manner in the southern hemisphere. The air-handler houses two 45kW indoor coils which are linked to two VRV outdoor units mounted outside the plantroom.

The Daikin system is fitted with a BACNET control module which enables high-level control from the campus central BMS system and also controls the re-vamped economiser functionality and fresh air modulation.
The installation itself had its own set of challenges with all plant having to fit through a standard doorway. As you can see from the photos, the plant equipment is not small.

The end result is an immaculate installation and delivered a system that performs seamlessly – within the expected budget. This project once again showcased Piersons ability to think outside the box, engineering skills, quality workmanship and attention to detail. 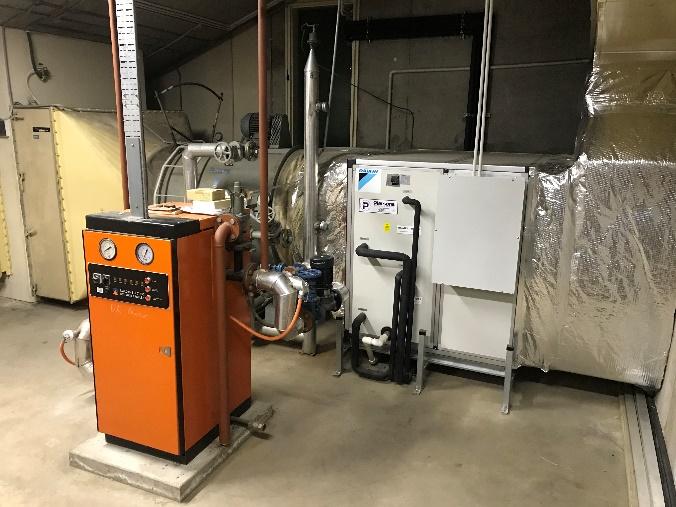 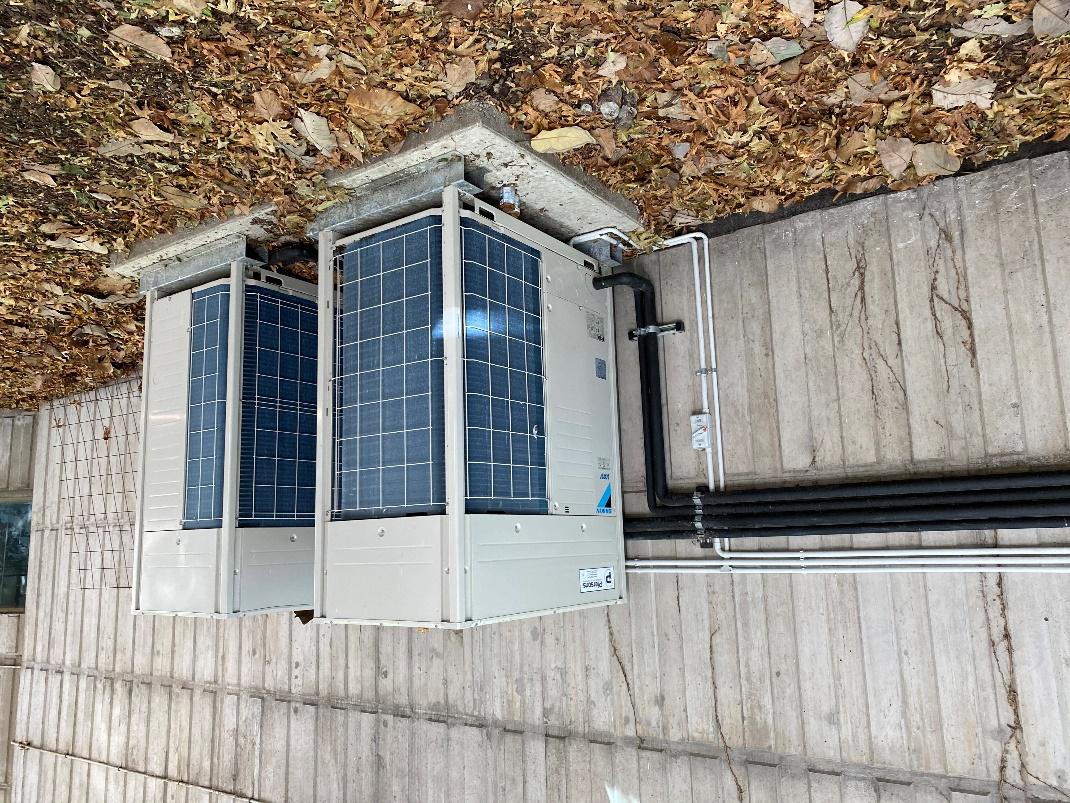 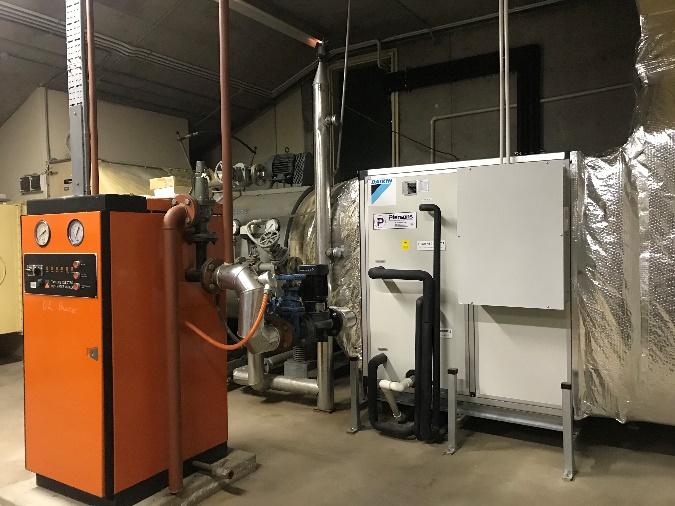