In late 2018, Piersons undertook the unique project of re-commissioning the country’s only Absorption Chiller used in a ‘comfort air conditioning’ configuration.

First off…. what is an Absorption Chiller?

An absorption chillers operation is fundamentally similar to that of a standard compressor driven vapour-compression-cycle in that both processes involve the condensation and evaporation of the refrigerant within the system. However, whilst an absorption chiller utilises a thermo-chemical process, a conventional chiller relies on mechanical energy.

Simply put, an absorption chiller does not compress refrigerant vapour like its mechanical counterpart. Instead, it dissolves the vapour in an absorbent and transfers the resulting product to a higher-pressure environment using a pump with a very low electricity consumption (by comparison to a large compressor). The principle behind an absorption process is to separate and recombine two fluids (a refrigerant and an absorbent) to create a cooling effect. Although other combinations are used elsewhere, this application utilises Lithium Bromide (LiBr) and water, where the Lithium Bromide is the absorbent and the water is the refrigerant.

In the case of the Christchurch City Council Civic Building the heat-source comes from the Tri-gen plant. The Tri-gen plant is a large combustion style electrical generator which supplies the entire building with electricity. The reason the building runs on a generator instead of the grid mains is that the fuel for the generator is via the methane gas fed in from the Bottlelake Forest Refuse Station. The methane gas is transported to the central city via an underground pipeline.

The heat generated by the tri-gen plant is then used to run the absorption chiller.

During the 2011 Christchurch earthquakes, the methane pipeline was damaged and left out of service for a number of years. The absorber was also left neglected for a long period of time due to access to the building. This in turn caused serious corrosion to the internals of the absorber and also rendered the Lithium Bromide Solution unusable.

The process involved with the recommissioning basically consisted of:

The project itself went extremely smoothly with the Absorption Chiller brought back into service in time for the hot summer months of 2018/19.

As this is the only Absorption Chiller in service in New Zealand, Piersons had little to no technical support apart from the Carrier factory in China. This highlighted the skills and intelligence of the Piersons Engineers involved with this project. 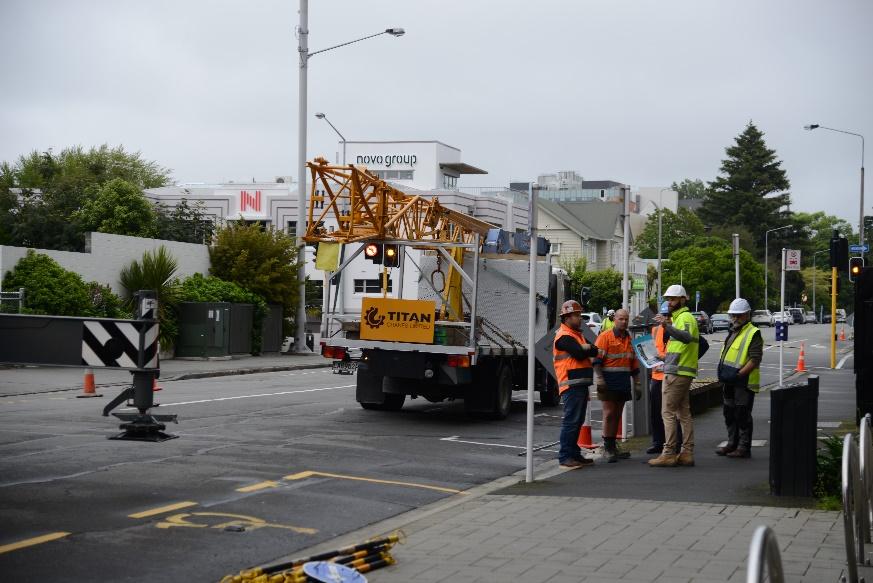 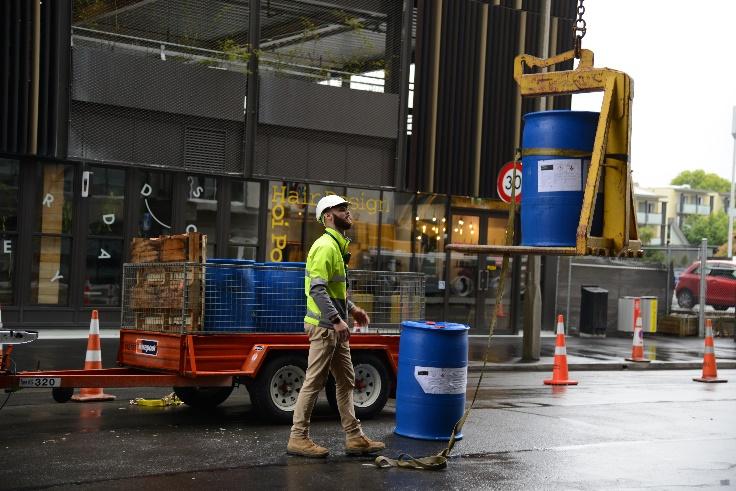 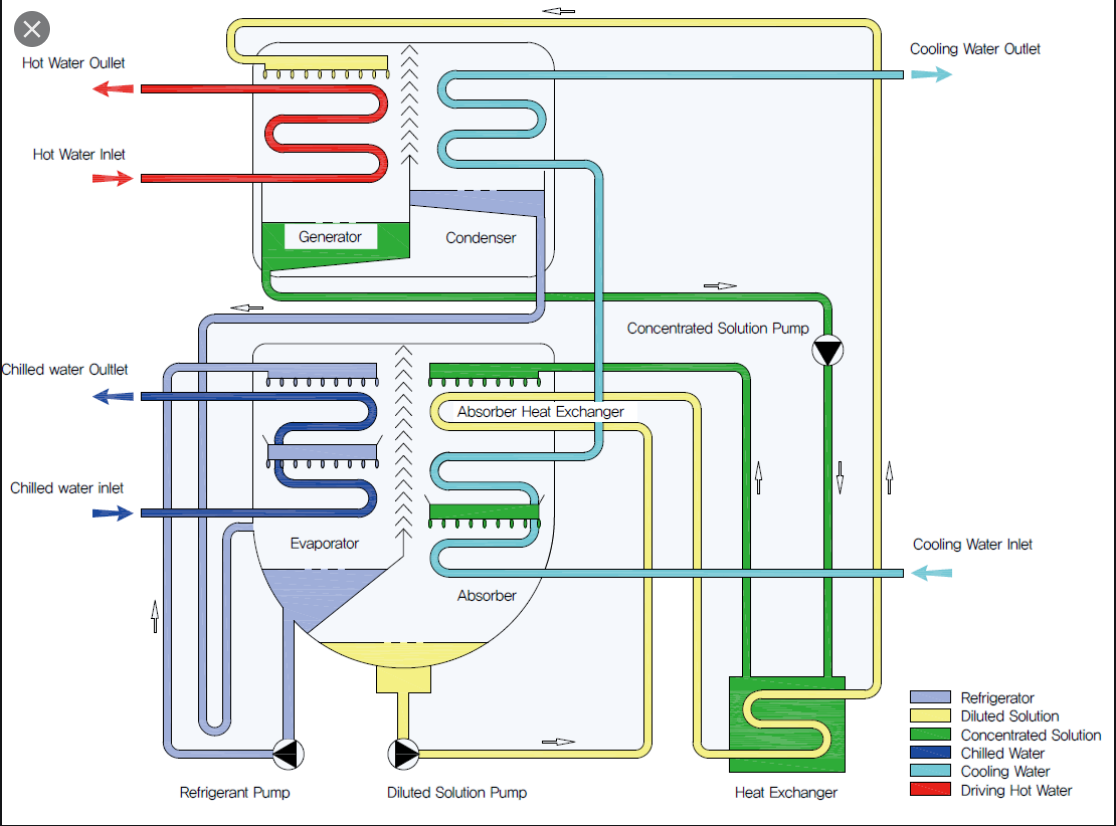 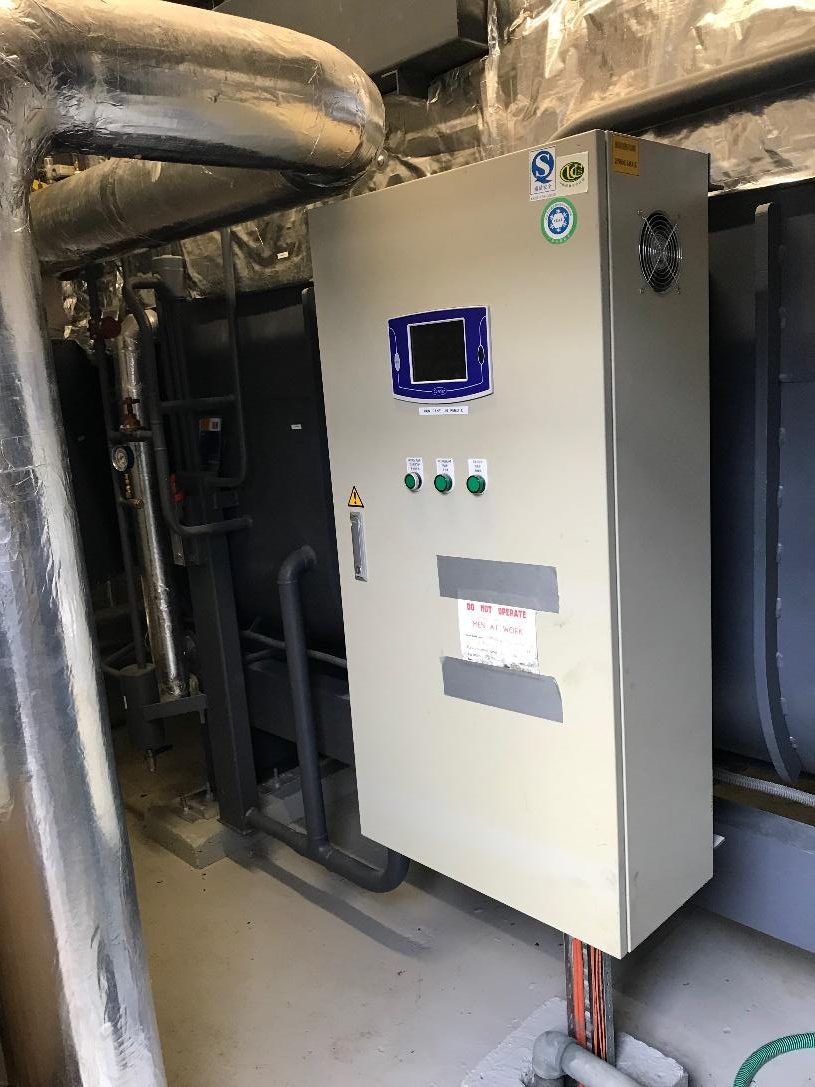 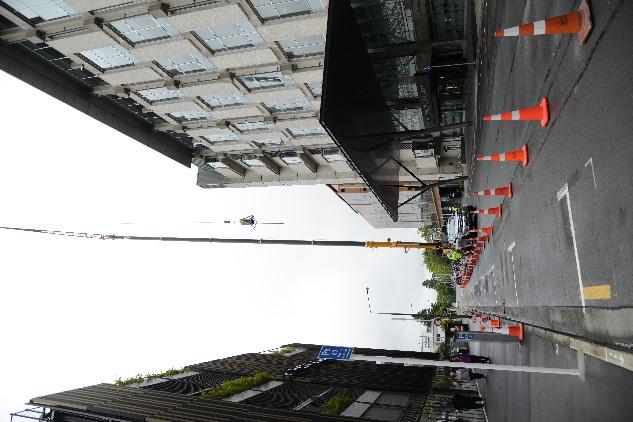